I recently had someone tell me that they like to take smoke breaks during my act because they “hate that fucking voice I do.”

I wasn’t super insulted, just confused. Because, well. I didn’t know which one they meant. For the rest of our conversation I tried to subtly adjust my tone, all the while wondering:

Am I… Am I doing it right now? Is it this? This one riiiiight…. heeeeereeee?

As a kid, I often used to worry that I had no voice or laugh. I mean, I spoke well and I giggled at almost everything… but it sounded different every time. Other people had a voice that was unique to them, a laugh you could pick out in a crowd. I had different sounds for every occasion. Sometimes I was shy and almost demure, other times I was boisterous, and quite often I was just plain cartoonish.

My family likes to remind me of the time when I, at a very young age, started laughing at a restaurant. Who knows what set me off (it really could have been anything. I’ve lived most of my life thinking the world is hilarious) but it really had me going. My mom tried to calm me down, which only compounded the situation. I threw myself on the ground and started literally rofling (and this was when only the government went on the internet!). Then I began yelling:

Just making a huge scene, and the scene in question was from a Jimmy Cagney movie apparently. 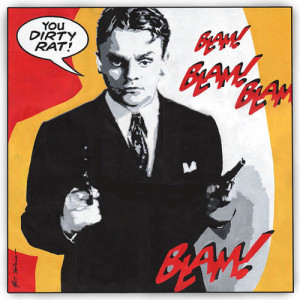 I was a natural mimic, but I couldn’t switch it off. It was like different characters crept into my brain and wound themselves around my vocal chords on the daily.

As I got older, I learned how to use this to get attention. I would take my friends to a hidden part of the playground at recess and, up against a brick wall, do impressions for them. My favorite, and curiously most accurate, was Elvis Presley. I am forever grateful to Full House era John Stamos for being such an inspiration, but I never touched any Joey Gladstone material. Even to a 7 year old it felt like pandering. 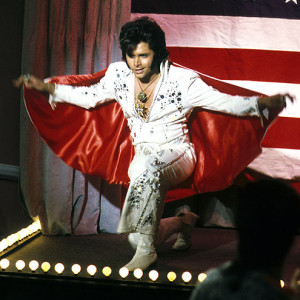 I still didn’t know which voice was mine, but I started learning how to choose based on social situations. In retrospect, I’m pretty sure I was just different incarnations of Bruce McCulloch all through high school. I would skip over Buffy the Vampire Slayer (which I later learned was a terrible mistake) and soak in hours of Kids in the Hall, with a little South Park, Rhoda, and a few British Sitcoms to round out my palette.

I never met anyone who was watching the same shit as me, so I just borrowed witticisms from my favorite funnies and tried them on all day long. 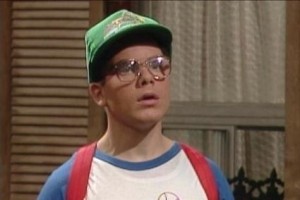 There were set backs to this plan.

People started kinda treating me like a novelty. As with most funny chubby teenagers I had no idea how to act around romantic interests and felt a little lonely as a result. So I wasn’t super keen on it when, at school dances, girls would drag their boyfriends over to me and request that I do “that voice I do.”

I’d get flummoxed and not be able to perform (heh) or the dude in question would find me a little too funny and either way people went home frustrated.

I attribute my goth/sarcastic phase to no longer wanting to be forced to do Ms. Swan impressions for people on dates. I mean in front of the brick wall it was my choice, my show. This just felt embarrassing.

After high school I got a boyfriend who worked late shifts at a call centre. I hung out with this goth guy and his sardonic friends at shitty late night coffee shops. They were funny, but not in a way I was used to. It was this kind of biting, critical, early internet troll humor. Hate everything well loved and make people feel stupid. Watch the director’s cut, always the director’s cut, and listen to KMFDM.

We did watch a lot of anime, which is this kind of cheat code for cute in goth nerd culture that I don’t quite understand. I could let my goofy side out, but only if it seemed super japanese-y. 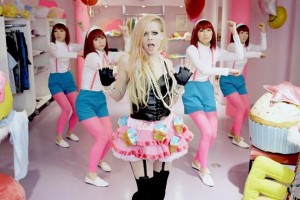 But sometimes a person doesn’t know when the Bugs Bunny theme song ends and they begin.

Even when I first started doing stand up, I wasn’t quite myself on stage. I was (and I think this happens to a lot of newbies) my version of an impression of a stand up comedian. I was sassy and pouty and talked about sex. I tried to make everything funny. Sexism,  ableism, whatever I thought this “comedian character” should do.

And I was never aware of this. Through all my phases, I’ve never knowingly created an “other” me. It just felt like I was a new actor in a well known role.

It took me a while, and a lot of soul spelunking, but I’ve started to be a me on stage that’s the me I want to be. A collection of all my voices, and something stable at it’s core that’s just… Melanie. The person I am when you get me alone and relaxed and well fed.

And that person… well they don’t always sound the same. I still haven’t found a home octave. But I’m pretty sure I’ve found my voice. And that’s a beautiful thing.

Watch me getting goofy and having fun at Dana Smith’s Women’s Open Mic at Jekyll and Hyde’s below! Sorry about the low picture quality, I really need to stop requesting a bath of angelic light at every show. 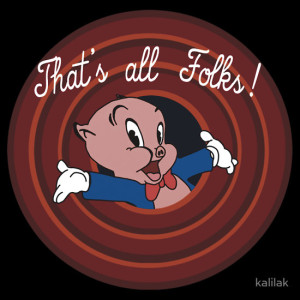